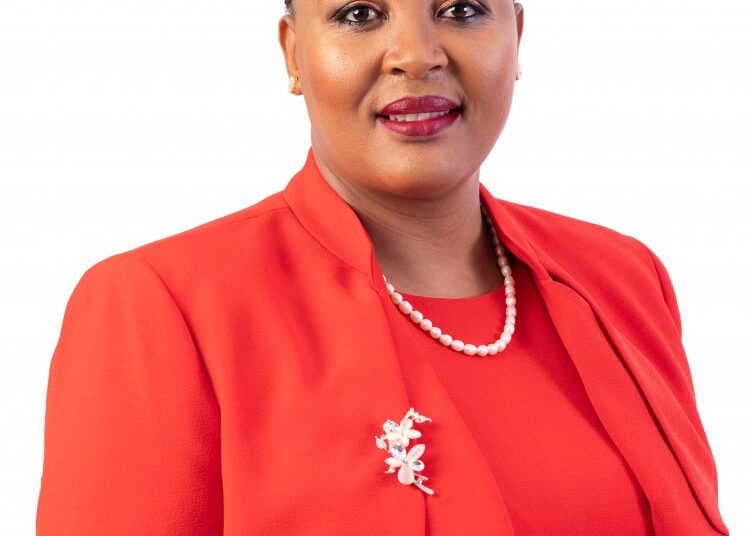 The banks says the outbreak of Covid-19 has had a significant impact on the economy and business community across different industries at large. “The impact has been significant on the Company’s credit impairment provisions line given the size of the business as well the strategies deployed to support the Company’s customers during this difficult time, through extension of payment holidays and other relief programs,” the board says adding that this increase in credit impairments provisions has materially impacted the Company’s profit before tax in comparison to prior year results.

The full details will be provided to shareholders at the announcement of the year-end financial results due to be released on 30 March 2021. Accordingly, the shareholders of the Company and potential investors are advised to exercise caution when trading in the Company’s securities until the results are formally published.

Business Sefalana is selling a portion of its Setloa property