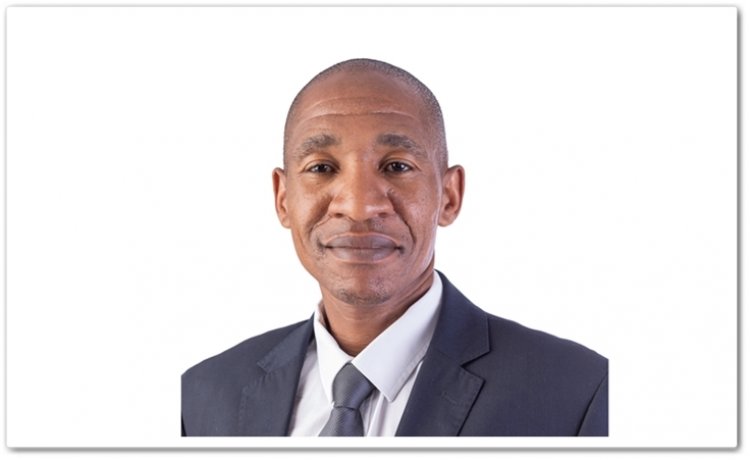 Letlole La Rona says it the litigation between the company and its erstwhile Chief Executive Officer (CEO) Chikuni Shenjere Mutiswa has been settled out of court.  The company says the settlement is without any admission of liability between the parties and is a compromise of disputed claims. “This brings to an end all the litigation between the parties,” the property company says adding that it considered the following facts in concluding the statement; that it would be uneconomical to pursue litigation for the Company and that ongoing legal proceedings would place an onerous time burden on the Board members to the possible detriment of focusing on LLR related matters.

Frederick Selolwane, the Board Chairman says the decision to enter into a settlement agreement was based purely on commercial reasons and now concludes the civil dispute with Mutiswa.”We believe that the settlement is in the interest of the Company and its shareholders as it avoids the expense burden and uncertainty of litigation and enables the Board to focus solely on the business of the Company, which enhances shareholder value”.

The litigation involved alleged misconduct relating to the Long Term Incentive Plan Agreement (LTIP Agreement) and Mutiswa’s claim arising therefrom which was the subject of litigation at various courts between LLR and the former CEO. While Mutiswa argued that he was entitled to P15 million bonus in line with the long-term incentive plan, the company claimed he had manipulated the plan to his favor.  The protracted battle resulted in the termination of the contract of employment of Mutiswa.