The Group vacancy rate has normalised off the 5 percent recorded at the end of the last financial year to below 3 percent at this period end. 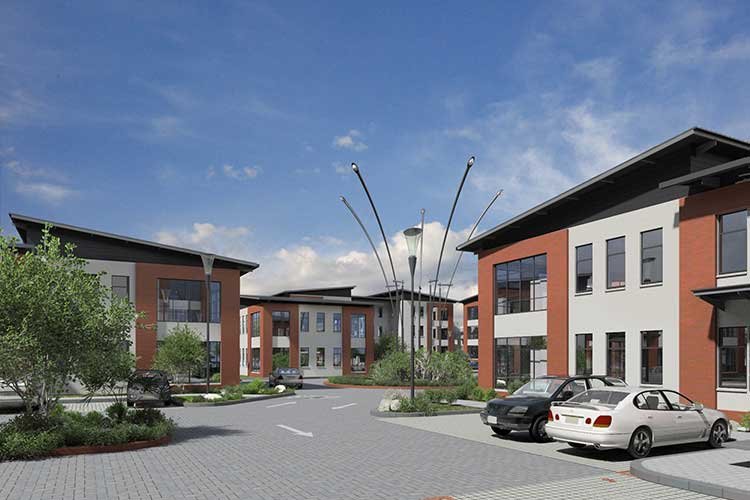 PrimeTime Property says while it cannot pretend that trading conditions are not still challenging, the company is seeing positive signs on the ground such as increased occupancy, good tenant retention and strong demand for new developments.

The Group says vacancy rate has normalised off the 5 percent recorded at the end of the last financial year (six months ending 28 February 2020) to below 3 percent at this period ending 28 February 2021. Management says the main contributors to this are Zambian properties where vacancies have dropped from 11.5 percent to 3.5 percent in this 6-month period. “The Group continues to pursue its strategy of tenant retention and still provides rental relief to those affected by Government restrictions on trading,” the company wrote in the results for the half year ending February 2021. “Several leases have been regeared throughout the portfolio to keep key tenants in our properties, with increased efforts directed towards debt collection where required.”

Vacancies let include those at Morula House in the Gaborone CBD and the Chirundu Centre in Zambia; both of these properties are now fully occupied. The company says the lettings at Pinnacle Park have exceeded expectations in these tough trading conditions with 80 percent now let and another 10 percent under offer. “Delays with tenant fit-outs have resulted in this property not contributing to these results as originally budgeted, but it is now on track to perform in the second half of this financial year.”

Notable renewals during this time include AFA at AFA House in the Gaborone Fairgrounds and G4S at their Botswana Head Office. G4S Zambia have also been secured on a new 10-year lease and a cash centre at their Lusaka premises has just been completed which will contribute to revenue in the second half of the financial year. A refurbishment of the ex-Mma Bolao shop at Sebele Centre is also complete and the company says it is eagerly awaiting the opening of Rhapsody’s there in the very near future.

A Banker for all Seasons: Some lessons from Covid (Part 2)