Row over land in Kgatleng 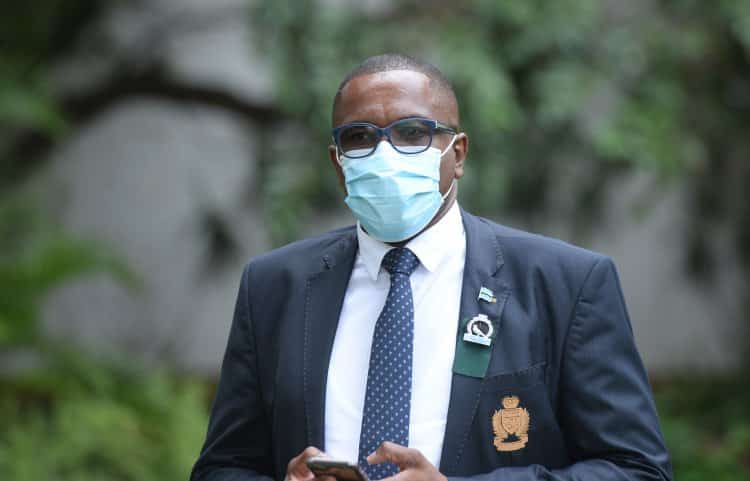 Kgatleng Land Board is at odds with some citizens who are aggrieved by its decision to revoke the change of land use approvals for plots on which they have made developments.

The Business Weekly & Review has established that Kgatleng Land Board has notified these Batswana who were approved by Oodi Sub-Land Board but may have their houses demolished. They have petitioned the Office of the President in a desperate move to save their properties for which some of them took out loans to build.

At the centre of this is Presidential Directive Cab 14(A)/2019 issued on 22 May 2019 and a Ministry of Land Management, Water and Sanitation Services (MLWS) revised Development Control Code.

The petition of the aggrieved people states: “On the 2nd September 2020 Kgatleng Land Board issued a moratorium on the receiving and consideration of change of use applications in the Oodi Subordinate Land Board Area of jurisdiction.”

It goes on to say a series of correspondence gazetting the whole of Kgatleng as a planning area whilst another sought to suspend “guidelines for agricultural land use zone” followed thereafter.

According to the petitioners, the stance of Kgatleng Land Board is in violation of Schedule 2 of Section 19(4), Section 22 of the Tribal Land Act and violates the Presidential Directive Cab 14(A) as well as the Development Control Code Section 5(4), 6 (2) and Section 8.

But the position of Kgatleng Land Board is reportedly that it presides over the Oodi Sub-Land Board, hence its reversal of its decisions to authorise land developments.

Confirming receipt of the petition, the Press Secretary to the President, Batlhalefi Leagajang, responded via WhatsApp: “We understand the petition was delivered at the OP registry yesterday. I can confirm that the petition will be given due attention once it reaches the President’s desk.”

The petition was delivered to the office of the President (OP) on Tuesday last week.

Shycocan can zap the damnable virus

Great potential for wheat in Botswana