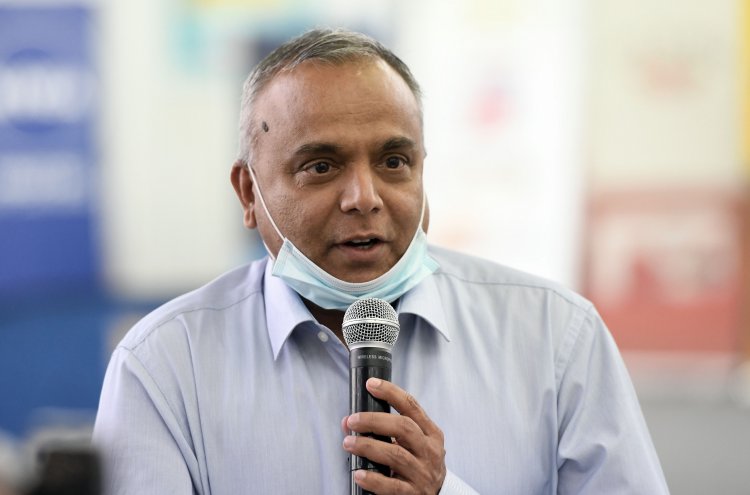 Far Property Limited has revealed that the results for its 2020 interim period will be higher than the previous corresponding period.  The group’s board of directors announced that profit before tax for the six-month ended 31st December 2020 will be between 12-15 percent higher than those reported for the comparative period. According to the estimates provided by the company, this is approximately between P 5.75 Million to P 6.90 Million higher than the P 47.97 Million reported for the period ended 31st December 2019. Far Property is a company founded by Ramachandran Ottapathu, the Chief Executive Officer of Choppies Holdings.

This is premium stuff. Subscribe to read the entire article.

Login if you have purchased

Unlock this article and gain permanent access to read it.
Unlock Now
Staff

Business Sefalana is selling a portion of its Setloa property